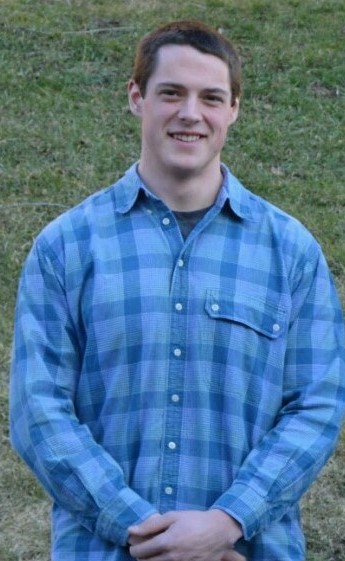 I began working with the HYPER lab in the fall of 2016 after meeting Dr. Leachman in his system design course the previous semester, with a summary of that course work available here. Dr. Leachman’s teaching style was unlike any other course that I had taken up until this point in that students were given clear expectations, but the path that was necessary to meet these expectations was left up to the individual groups. More autonomy given to the groups provided the opportunity for each individual to explore more creative solutions to problems as well as the ability to surpass the initial expectations. I absolutely enjoyed this unconventional classroom style and because of this when the opportunity to work with the HYPER lab the following semester arose, I knew that was where I wanted to use my time.

Prior to the 2017 summer the opportunity presented its self for the lab to purchase a used milling machine. This mill prompted the idea of using some of the space in the TFRB as a fabrication area so that anyone in the lab would have the option to manufacture custom components in house rather than contracting this work out. In addition to the financial savings, this manufacturing area would provide students with experience that would not have been gained through standard classes. I took up the project of creating an area in the TFRB that would allow machine work to be performed safely and cleanly. To create this space it was decided that building a transparent wall with a sliding door would be the best option. During the summer of 2017 I constructed the area and came up with the safety reading associated with the machines in the space which are view-able in the how to section of the website under service.

The first functional 3D printer was produced in 1984 and since then tolerances and materials have continued to get better. Carbon reinforced plastics look promising for applications in the cryogenics space because of the ability to produce parts with complex shapes in relatively high strength materials. There has been very little work done testing the strengths of these materials at temperatures that are relevant to use in cryogenics, and because of this the HYPER lab began work on characterizing these 3D printed materials in liquid nitrogen. During the summer of 2017 I began building off of the previous work that had been done with the tensile tests. Previous tests were unsuccessful because of issues regarding the clamping and cooling of the testing setup. Samples were breaking in an undesirable fashion due to the restrictions from original clamps. To fix this, I designed and produced a new set of clamps that allowed us to change the geometry of the testing samples so that they broke in the correct position. The original cooling method caused a large amount of liquid nitrogen waste and uneven cooling of the testing system. To combat the cooling problem, I designed an inexpensive cryostat that encompassed the entire testing setup and allowed for liquid nitrogen recovery.