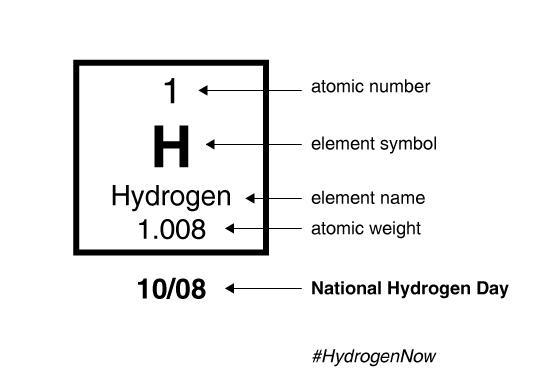 Some thoughts from the Department of Energy to consider today include:

Join us in building the first fueling station in Washington State!