A few years ago I attended a seminar on using extremely long carbon nanotubes for a space elevator. And so I started thinking…

Here’s the wiki for the space elevator concept. Here’s a graphic:

To be clear, space elevators may be harder than controlled thermonuclear fusion to achieve (that’s at least 50 years out). Although carbon nanotubes may have the strength to make it possible, the very best we can do could be ~1m in length. Compare that to the image above and you see how far we have to go. Not to mention running an elevator up the length of the cable without damaging it!

That last part, the elevator itself, may not be so essential after all.

Consider the cutting edge of BDR (Big Dumb Rocket) technology in NASA’s new Space Launch System. 86.3 % of the Gross Lift Off Weight (GLOW) of the vehicle is fuel. And those fuels (liquid hydrogen and oxygen) are the best (lightest and most powerful) you can get! Reducing the amount of fuel vented in space or needed to propel the rocket into space is the fastest way to reduce at-launch cost!

Who needs a space elevator when a space pipeline will do!

I asked the presenter if he’d heard of the concept, a noted expert in space elevator circles, and he had not. A cursory internet search did not yield any results either. But consider some of the basics: 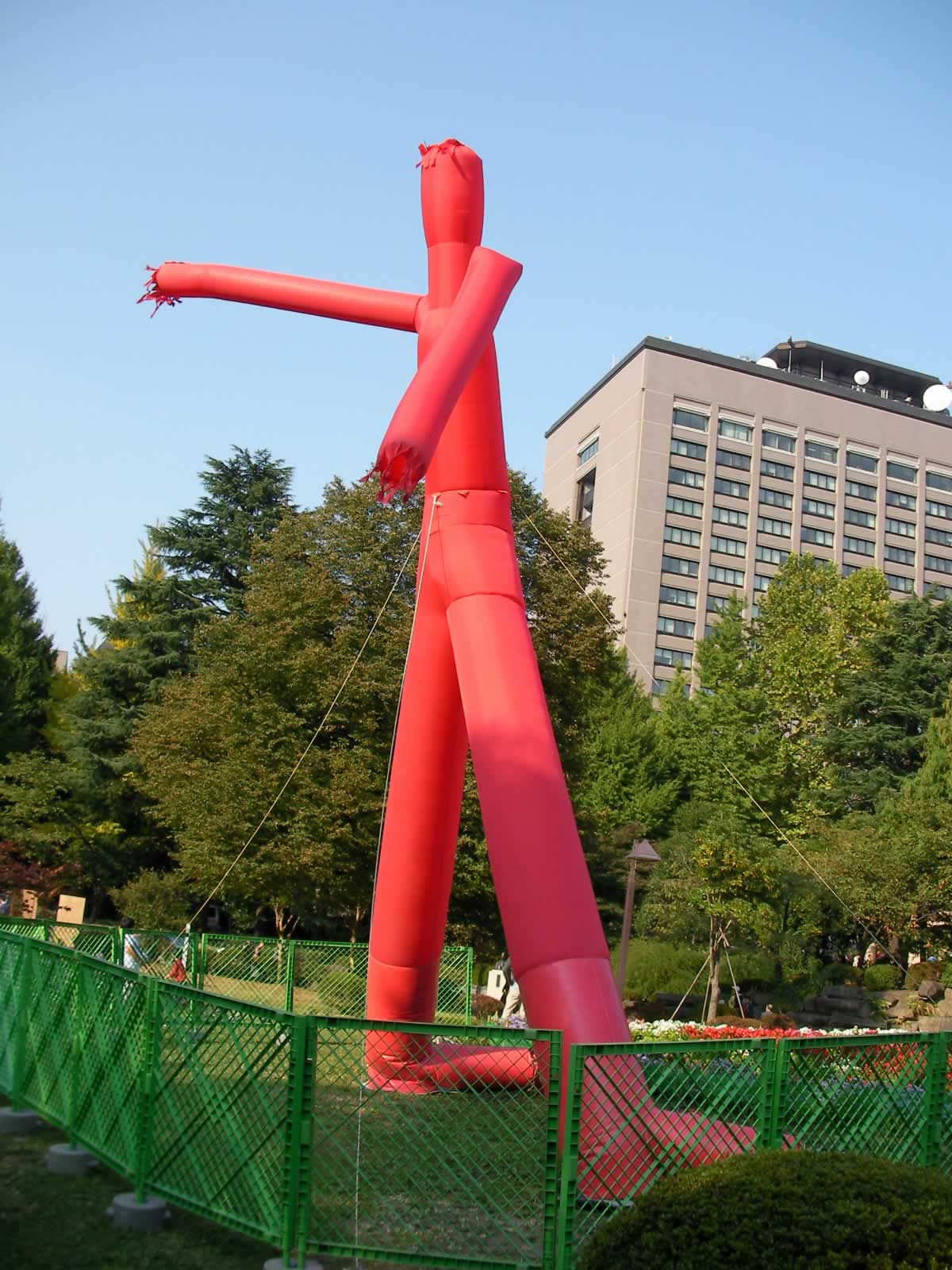 2. Damage to the tether will be considerably less as the use will be steady state- no carriages to run up and down.

3. The gas will cool once it enters space and will be much easier to liquefy at the fueling depot which also serves as a counterweight.

4. Once you’re to orbit and able to fill up at the depot, you’re half way (from an energy standpoint) to anywhere in the solar system.

So, from this point of view it’s pretty clear. Let’s change the discussion from the need for a space elevator to a space pipeline!