Please, allow the students from the Washington Innovation for Sustainable Energy (WISE) club to present Project Mobius, a hydrogen power-to-gas system for Spokane’s Riverfront Park. The project is the club’s submission for the 2017-2018 Hydrogen Education Foundation contest “Designing a power-to-gas system“:

The entire report submitted for the competition is available here: 2017_HEF_CONTEST_WSU_SUBMISSION

A brochure on the project is here: 2017_H2_CONTEST_WSU_BROCHURE_SUBMISSION

The team selected Riverfront Park in downtown Spokane to be the location of the system due to the history of the site with the 1974 World’s Fair, which was the first environmentally themed World’s Fair. Avista has an available water turbine in a nearby diversion dam that can provide 576 kW of power to the electrolyzer, which will produce 225 kg of hydrogen per day. The hydrogen can be injected into the natural gas grid or used for fueling hydrogen fuel-cell powered vehicles. The project is estimated to displace over 2000 tonnes of carbon dioxide emissions every year, or the estimated emissions of 430 cars. 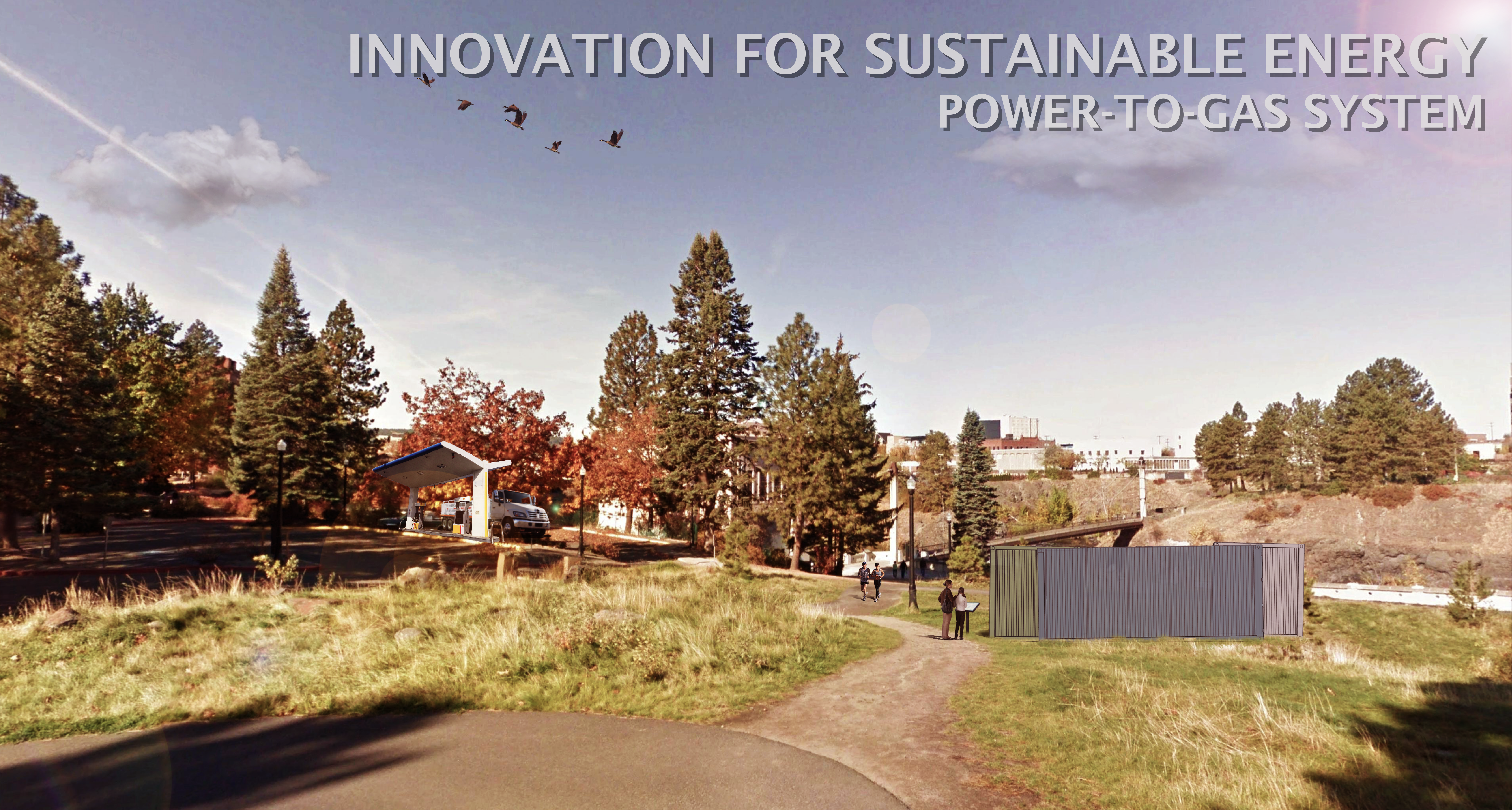 The shape of the electrolyzer container and the two adjacent 20′ hydrogen storage containers is a Mobius strip from the ’74 World’s Fair — to symbolize the never-ending recycling of energy epitomized by hydrogen from water.

Regardless of whether they win the competition, the team may have started the first large-scale public hydrogen project for the Pacific Northwest! 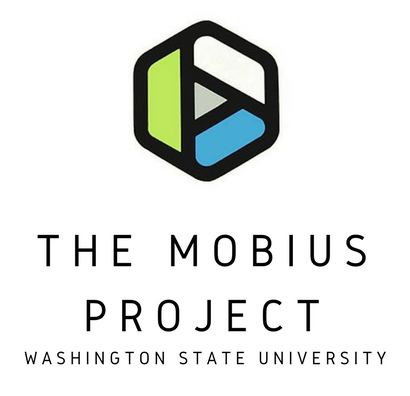