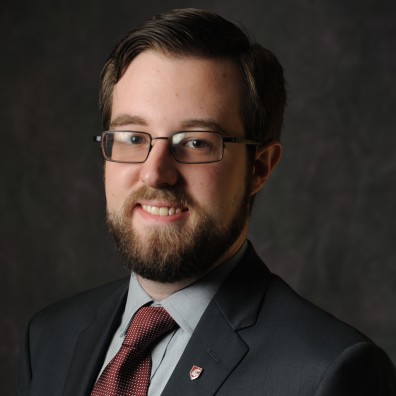 I started work with the HYPER lab in my undergraduate days, starting with the Genii UAS project (for more info, visit http://hub.wsu.edu/aerospace/ or http://https://hydrogen.wsu.edu/genii-su2012/), a project to create the first liquid hydrogen powered unmanned aircraft completely developed by students at a university. I thoroughly enjoyed working in the HYPER lab, which I feel has great camaraderie and is a place you can always find a challenging (and exciting!) new problem to solve. Continue reading below to find out the story of how I ended up there, as well as a brief summary of my research in the lab. 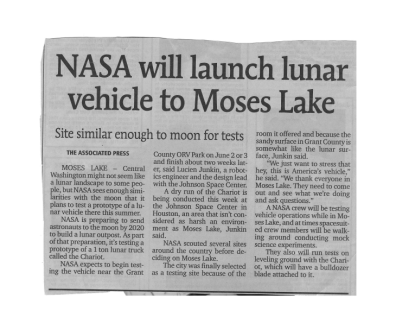 My trip to the HYPER lab started early in my time at Moses Lake High School. Growing up in Moses Lake, I had always been curious about the aircraft I saw flying overhead on a regular basis. I was proud of our runway being a possible backup landing site for the Space Shuttle. I had never, however, considered becoming an engineer to make these types of vehicles myself. This changed in June of 2008, when NASA visited our small town to test lunar vehicles. After visiting the test site and seeing astronauts practicing for the moon, I was hooked. I was determined to be involved in the aerospace industry, but I didn’t yet know how. A year later, I participated in the Washington Aerospace Scholars program at Seattle’s Museum of Flight. During this program, we were grouped into four teams that in the morning worked together as a NASA-esque agency planning a mission to Mars, and in the afternoon competed against each other as our own startup companies designing landers, rovers and rockets. The hands on engineering exercises cemented my desire to become an engineer. 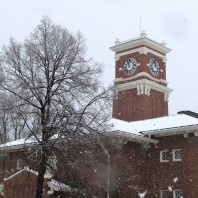 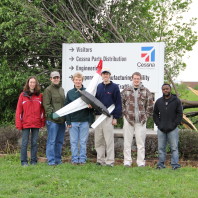 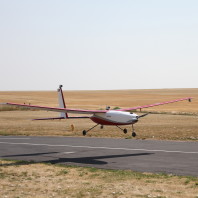 When the time then came to decide on a university, I knew I wanted to go to an engineering school. I wanted to stay in the region, and the financial bonus of staying in state was a big bonus, which meant my choices were fairly limited. If I was to pursue Aerospace Engineering, as I had originally hoped, I would have to go to the University of Washington, so I widened my search to include Mechanical Engineering programs at Washington State University, Gonzaga, and a few other regional schools. WSU stood out to me for it’s strong sense of community, friendly atmosphere, and loyal fan base so when I found out they would offer me full tuition to attend, I jumped at the chance to go.

I don’t believe I’ve ever made a better choice than that decision to attend WSU. The people I have met here and the opportunities I have been able to take advantage of are beyond what I had hoped possible in an undergraduate degree. During my time here I have met some of the most important people at companies like SpaceX, Lockheed Martin, and Plantary Resouces (among others); traveled to two new countries and five new states; toured facilities at Blue Origin, Aerojet, Windward Performance, and many others; attended three conferences related to my field and a Model UN conference; led several student clubs; worked on real research issues; and was able to participate in several student-led, student-run engineering projects. There a lot of places that can provide the opportunity to do a few of these things, but the ability to do it all is something really special.

Most of my energies, starting my sophomore year, were directed at WSU’s Aerospace Club. I started helping with the construction of a little plane named Toto, and quickly learned a lot about how planes are built and constructed. A semester later and I was an officer of the club helping to organize future events and teach other members. Most of my free time was spent in the club room working on hobby RC craft, discussing aerospace news, and doing homework. Then, a little less then a year into being a club member, I had the opportunity to join a project some of the club’s most talented members were working on with the HYPER lab – Genii UAS. I started in order to teach aircraft manufacturing methods we had been using in Aerospace Club to team members who had not built aircraft before, but I soon had the opportunity to work on many of the other aspects of the project as well. By the time we were wrapped up with testing, I had had a hand in most areas of the project (electronics, control software, prototyping, manufacturing, hydrogen systems design, documentation/procedure, operation, and testing to name a few), and had the privilege to act as Flight Director for seven of our fourteen test flights. This project is really what opened a lot of doors for me, including my introduction to Jake Leachman and the HYPER lab. My work on Genii naturally led into some of my early undergraduate research for the HYPER lab.

My master’s research examined ways to improve the efficiency and scalability of liquid hydrogen production through the use of a novel, patent pending concept – the catalyzed vortex tube. For more information on this concept, read through my posts. 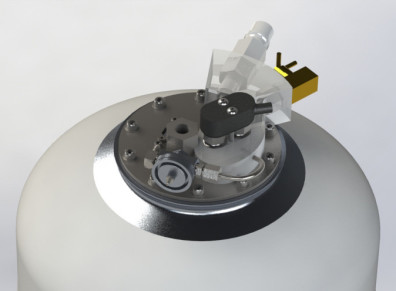 My last project was to assist Patrick Adam in his design of a lightweight hydrogen tank. While Patrick was busy running theoretical thermal and stress models to optimize and perfect the design, I assisted by designing and modeling an actual prototype tank based off his predictions and suggestions. With Patrick’s help, we were able to finalize a prototype design and Patrick is currently continuing this research by starting manufacturing of the prototype tank. For more information on Patrick’s tank design, read about his Current Research. 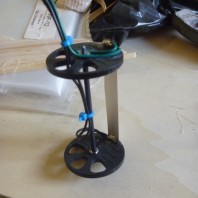 My first project in the HYPER lab was working to prove the concept of a superconducting cryogenic level sensor for use in a liquid hydrogen tank. Our eventual goal was to come up with a simple, lightweight, and robust cryogenic sensing system that could work independent of tank orientation. I came up with some theoretical results for how the sensor would perform, and selected Magnesium Diboride superconductors that would respond well in a liquid hydrogen environment. I then moved on to a prototyping stage using ReBCO wires that responded well in a liquid nitrogen environment, showing that the wire had a clear and measurable response to changing liquid nitrogen levels.