Students keep coming to me in search of advice, and leaving shocked that nobody told them this before. I have just 3 rules for success during your undergraduate engineering degree, but could really work in any major. 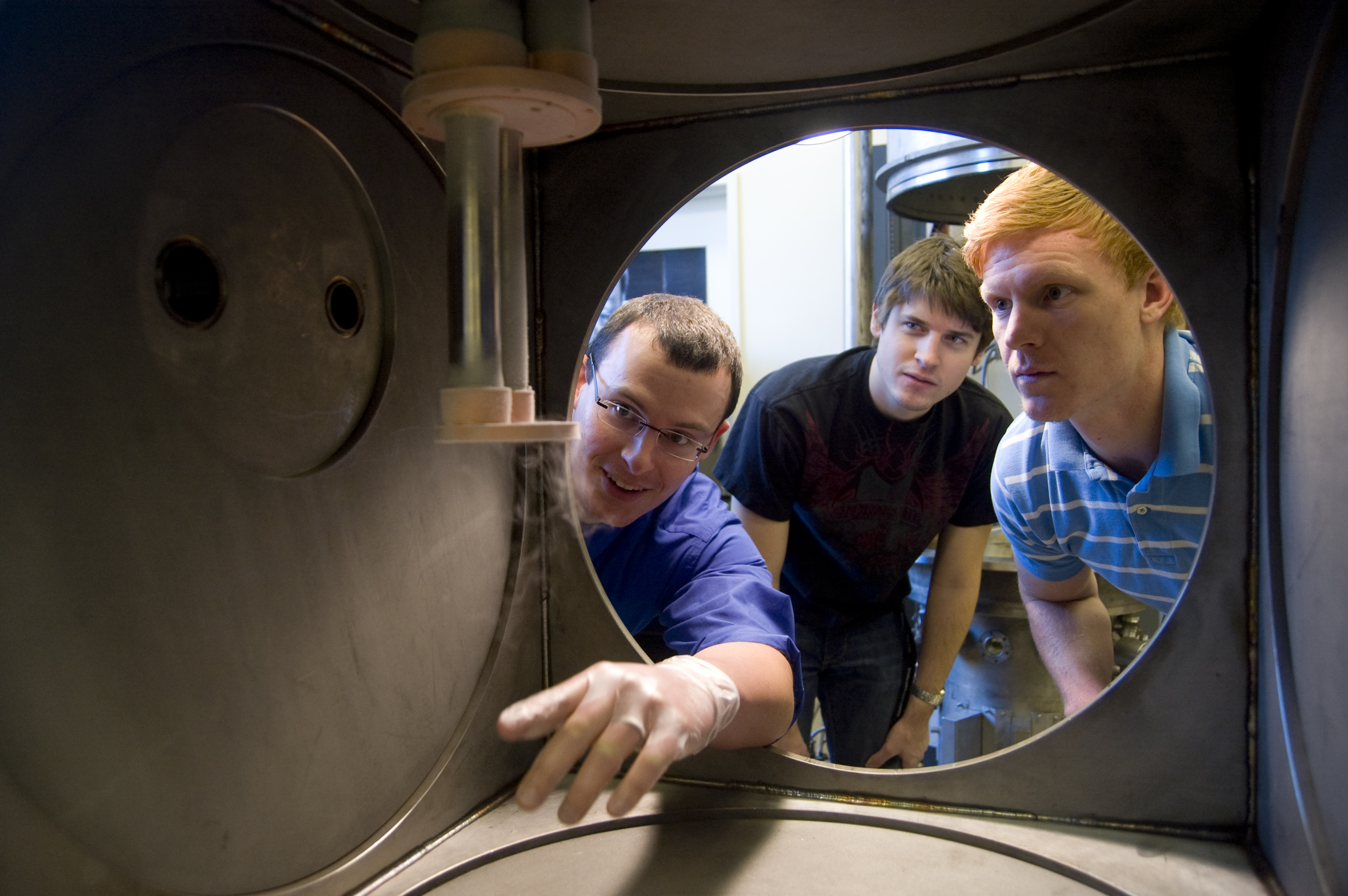 1. Get a circle of friends

It’s well known throughout the animal kingdom that animals who play with friends are smarter than those who don’t. Why? Empathy. Here’s an example: I was once trying to finish a large code for a homework assignment on the weekend, alone. The code wouldn’t run. I went through it line-by-line many times, everything should’ve been right. It wouldn’t run. I spent most of the weekend working on it. I skipped a party one of my friends was hosting. It was a big assignment. My other assignments suffered too. After I handed it in Monday I talked with a friend who said it sounded like I’d done everything right and went to the lab with me after to try to find the problem. I had a capital O instead of a 0 in one variable. And was now depressed.

What did I learn while sitting there scanning code? Maybe what I’m telling you here at most. Do you need to go through what I went through to learn it? No.

Just take it from me — when you’re stuck on implementing something, you’re not learning the bigger guiding principles you’re here to learn. You’re wasting time and becoming unhappy and depressed. When you’re unhappy and depressed you’re not thinking with your whole brain. You’re dumber and you’re less likely to find the mistake = downward spiral. 🙁

When you study with a group of friends, you’re more likely to have fun. You can quickly cross-check codes/implementation strategies. You get your work done faster. Which means you have more time to play. Which means you’re happy. When you’re happy you’re smarter. When you’re smarter you get your work done faster = upward spiral. 🙂

So get yourself a circle of friends in similar classes. 3-6 members is optimal for a group. Diversity helps.

I once had an advising meeting with a sophomore that so impressed me, I nearly offered him a job in the lab on the spot. He was confident, extremely aware, had hands-on skills,,, — and was high during the meeting. I didn’t pick up on the slight pupil dilation at the time. I didn’t see him much for a few years and then he came back for advising as a senior and confided in me that he had recovered from a severe narcotics addiction and was now leading a Narcotics Anonymous group. I was right! He was brilliant to graduate with an engineering degree with as ‘high’ of a GPA as he had while struggling with addiction.

I tell students this story not because I fear them struggling with drugs, but because addiction comes in many forms: family, sleep, money, food, computer games, relationships, hobbies, and yes even drugs. You need to have your resources in appropriate balance and get help if you need it.There is a popular t-shirt slogan, “Engineering School is like riding a bicycle. Except you’re on fire, and in hell.” It’s a 4-year professional degree. Being a doctor or lawyer takes 8. Buckle up. Circle the wagons. You’re going to need all the support you can get.

The third rule comes in the third year and is 3 — you need 3 freakishly awesome engineering achievements unique to you, that you can each pitch in a 1 paragraph spiel, and are highly relevant to wherever you want to go after you graduate. Why 3? You want to establish a trend. They won’t call you a one-hit-wonder. Why not more? Because if you don’t have them in 3, you won’t have them after 5. Students tend to try to promise the sun, and end up not doing anything extremely well because they are spread too thin. Potential employers are looking for an ability to focus and get work done on a specific task.

I once had a student, the most outstanding in the college at the time (and in another major), come into my office and ask me if he should do graduate school in my lab. I asked him what his 3 freakishly awesome engineering achievements were. He said:  1. in high-school he built an electrostatic fusion reactor in his friend’s garage from plans they found online — and he showed me the videos to prove it. 2. he published a paper on radar cross-section research he conducted as a sophomore. 3. he completely designed, built, and implemented the electrical system for the first liquid hydrogen drone by a university team. He had more, that’s what he led with. I asked him what research in my lab he thought could top any of those three in the eyes of the potential employers he wanted to work for. He wasn’t sure. So he applied to his dream company (Blue Origin), was immediately hired, and was given sole responsibility over his first project. He’s now changing humanities future with spaceflight.

Not sure which university to go to? Which one will give you the best three achievements before graduating?

Not sure whether to go to graduate school? Will it improve your best three achievements?

Leading companies are no longer looking for top grads from top schools with top interview responses. Google has decisively shown this does not predict success at Google. They want the defining life experiences that demonstrate drive and abilities.

I had another student, when meeting with me as a senior lamented, “I’m a senior and I have no real experiences/achievements to show for it!” After calming them down, I said let’s work through it. I asked if they had a job. “Yes, I’m a pizza chef in the northside cafeteria, that’s not related to engineering!” I calmed them down again and asked if they’d ever had to fix anything. “Well now that you mention it, the asshole that worked before me always bent the shit out of the pizza spatula. I realized that by heating it in the oven to 4XX° I could flatten it straight again without breaking it.” I asked what the material was and why that happened. “It was aluminum, I was likely aging and annealing it.” Now he had a story of applying his engineering knowledge to achieve something.

These stories can come in many ways. Most students simply are overworked and not aware enough to spot and brand these experiences as achievements. It really takes practice to get good at this. That’s why I tell them to get a personal website and start practicing.

Every year the students expect me to quiz them on their progress towards these three things. I end up having to nag. But I really believe my advisees end up better than average. Why? Because they write me back and thank me.