Procedures are easy to continuously improve — they handle complex tasks with ease, they take input freely from many, they always take blame when something goes wrong, and they never complain about change.

Why do we bury procedures in complex lab manuals that are never where we need them?

Why do we leave procedures in passive black and white prose instead of fun active colorful mental maps?

Why do we teach procedures in individual lab exercises that nobody else will ever use?

This might be why we seldom see good procedures and why we so often struggle to continuously improve.

HYPER had a system for developing procedures called Did you know? ‘Did you know?’ had people create a fun meme and a list of instructions that followed. The memes were fun, though often involved inside humor (e.g. see the movie Dr. Strangelove): 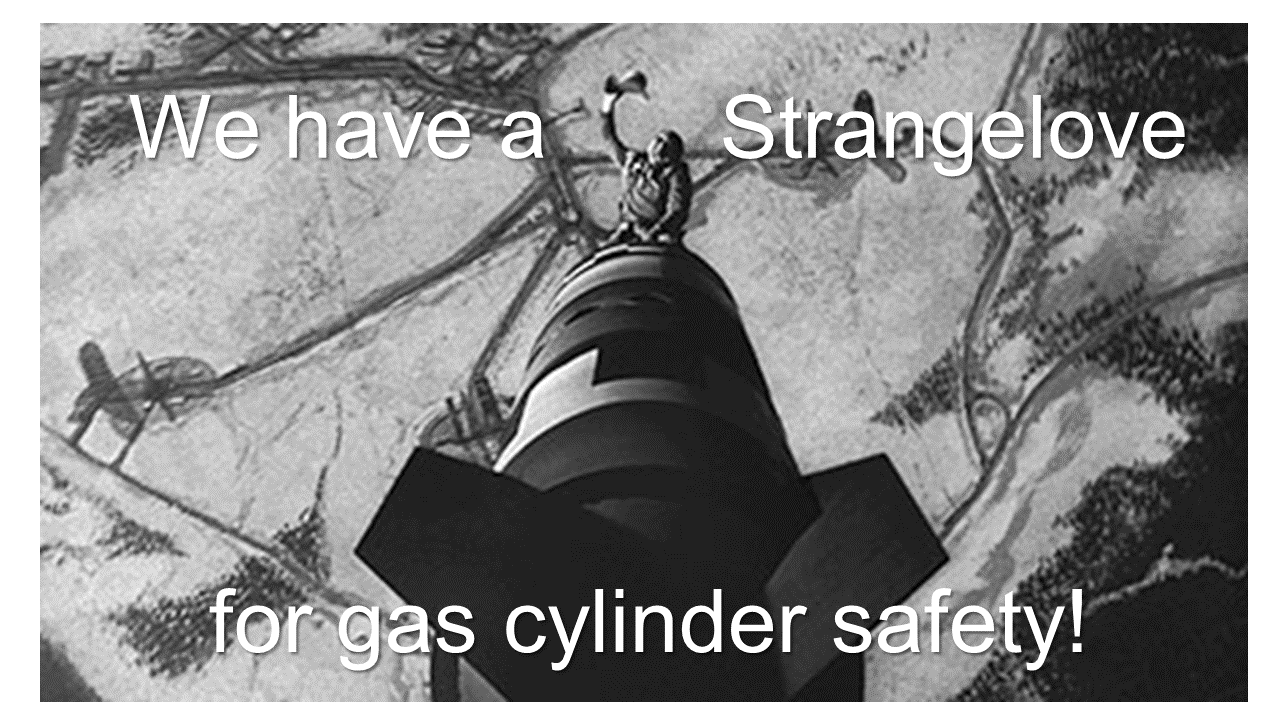 But the resulting list of procedures were usually terrible due to a lack of standardization, people thought they were weird, and they often failed to catch the eye when memes were not used. ‘Did you Know?’ faded into irrelevance…

The new HYPER lab manager, Mark Parsons, asked after a month on the job, “What systems do we have in the lab that have been standardized?” — which was the final nail in the ‘Did you Know?’ coffin. After they were pointed out Mark said, “Well if you use 5S for continuous improvement, why not use 5S to write procedures for our key lab systems?”

5S is from the Japanese philosophy for Lean Manufacturing and stands for:

So we continuously improved our system for continuous improvement and we added a 6S for Safety.

Because 6S sounds like ‘Success’, which could’ve been the 7th S.

To make it fun and eye catching, we added the new HYPER lab logo and a rainbow: 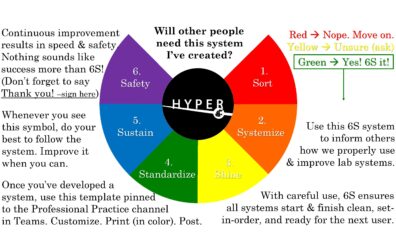 You can download the powerpoint template to make your own here: HYPER 6S.

You can still use a meme at the top to draw people in.