Welcome 2021 and the World’s new hope for climate salvation: hydrogen.

Since developing the fundamental hydrogen property codes 15 years ago I’ve been waiting for hydrogen to have it’s moment. Despite all of the new press and excitement from folks suddenly interested in hydrogen, I’m here to say that we’re still going to be waiting many more years for hydrogen’s moment to finally arrive. This is evidenced by the many open questions being asked about the future hydrogen economy. We, as a community of stakeholders, still have not addressed many major challenges facing the hydrogen economy. If the ongoing pandemic and struggling vaccine rollout are any indication, the key limiter to a quick hydrogen economy will be system logistics, in many forms, and not necessarily the type of logistics you are thinking. 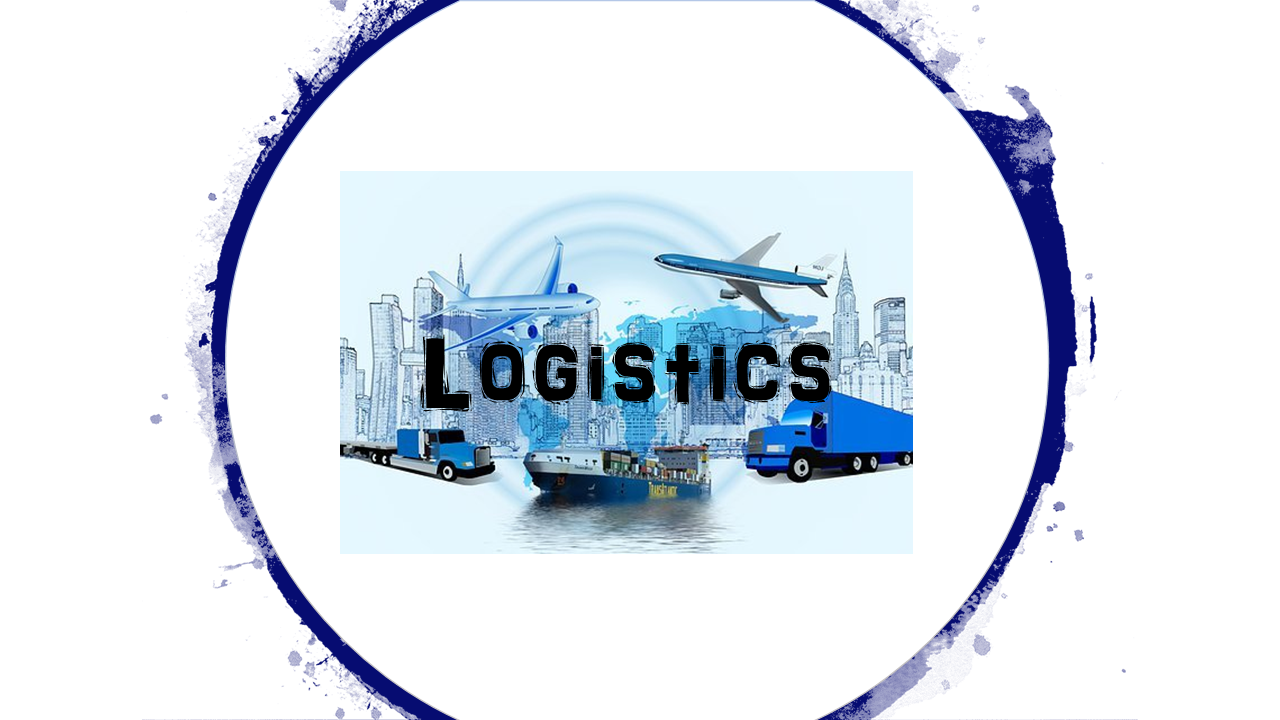 Most in America can recognize and associate the word logistics from delivery company adds but have little concept for what logistics actually means. In short, logistics is the engineering of how and when to move resources to where they are needed. The word’s origin is from the French ‘logis’ which translates to English as ‘lodgings’; temporary storage while enroute. Supermarkets and refrigerators are common examples of logistical solutions we’re very familiar with these days.

Our coupled energy and climate challenges may stem almost entirely from logistics. The electric grid is rapidly working to increase the logistics of intermittent renewable energy sources. The fossil fuel grid is rapidly working to decrease the emissions of carbon, the key atom that enables this system’s logistics. Between these two systemic challenges comes hydrogen, which has the potential to solve the challenges while bridging the gap between. In this series of posts I’m going to break down several of the logistical challenges facing the nascent hydrogen economy. This initial post starts with what’s driving the change: people. We’ll work into the technical logistics of hydrogen in future posts.

People create both the needs and solutions for energy systems. If we don’t have the right people, with the right resources, in the right places, we’re not going to make it. As systems change scale quickly, people rapidly become a logistical challenge. Despite all of Academia existing to do the science and engineering while and for producing these people, there is little in the way of predictive science out there for determining how and when to change fields in key ways to address nascent challenges.

I have a tool I use for defining self-sustaining systems of people. It’s by no means scientific, but when used in a binning procedure tends to identify roles and gaps that a system needs filled in order to self-sustain. Applied to the hydrogen economy we see some key gaps. Let’s break it down by each of the bins in the system:

So if it’s not clear from the breakdown above, we still have a ways to go to solve the people logistics for the future hydrogen economy. We just had a lot of press in 2020, despite the pandemic. Welcome to all of the newcomers! We’re now seeing the backlash/pushback. It’s healthy and how systems balance and damp themselves. Just know that many of us are in this for the long haul.