I’m all charged up this morning about CHARGE — Washington State University’s (WSU’s) new Consortium for Hydrogen and Renewably Generated Electrofuels.

What is an electrofuel?

A high-value, storable, energy product created from hydrogen generated by renewable means like electricity, wind, or solar power. With no fossil fuel resources in the state, Washington has the potential to use electrofuels to eliminate carbon emissions across multiple sectors: 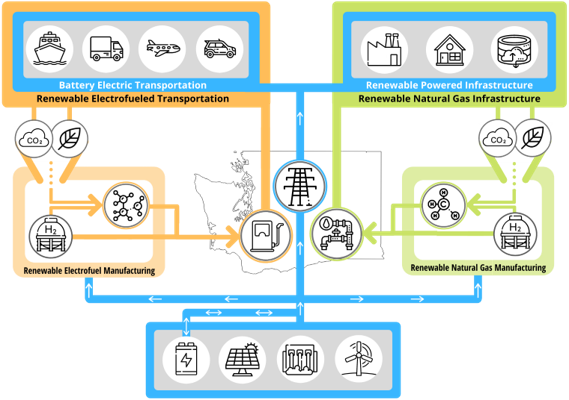 A couple of years ago I looked around the country for a center specifically devoted towards hydrogen and electrofuels — I couldn’t find one. That’s when it became clear that WSU is the best university in the country prepared to answer this call. CHARGE completes the nexus between WSU’s other core centers: 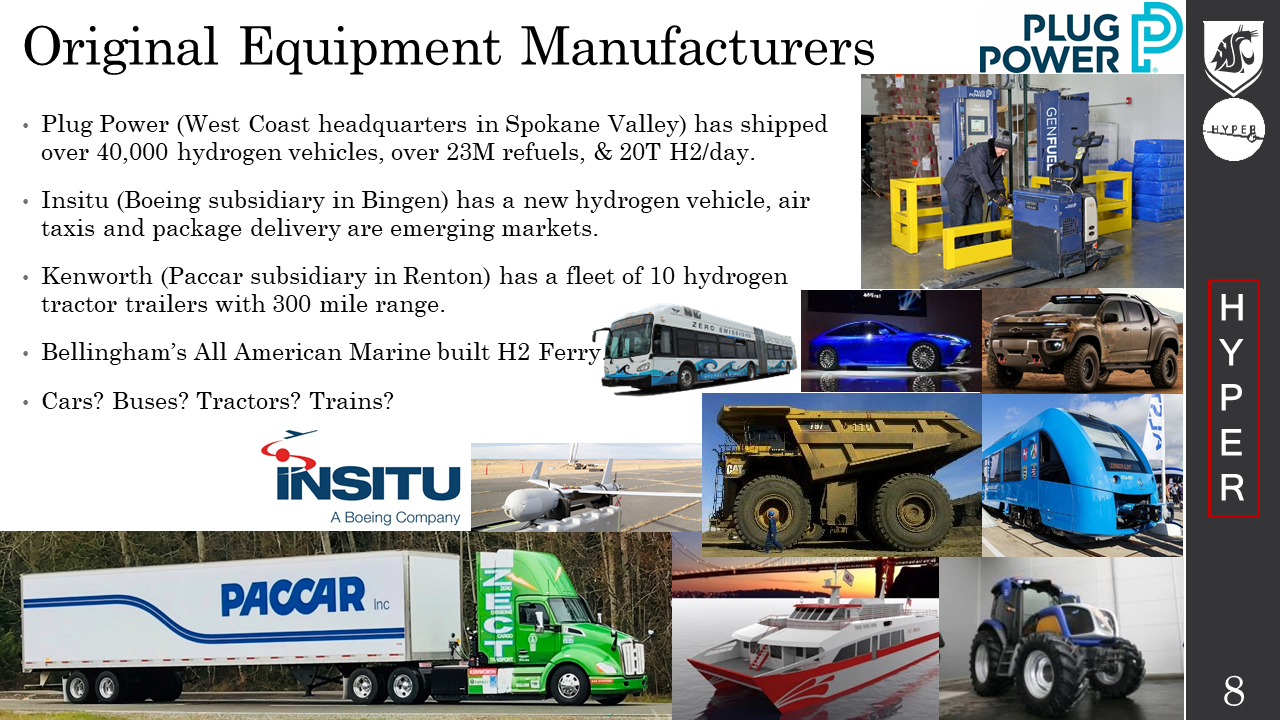 Hydrogen technology is experiencing a renaissance around the world. As the COVID-19 pandemic subsides we will be looking to hit restart on how we fuel our economy. The state of Washington recently passed legislation allowing utilities to produce renewable hydrogen. This lead to the largest PEM electrolyzer installation in the US (at the time), Tacoma Power’s new Electrofuel Service Pilot, and many more to come. With much research, analysis, and training required for this new future, WSU’s researchers are ready and willing to accept this charge.