Undergraduate Work in the HYPER Lab 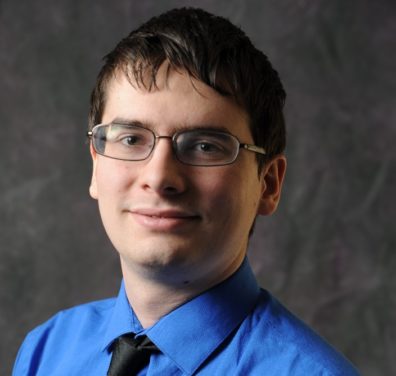 I first started working with Jake in the HYPER Lab in 2015 and have since worked on numerous projects relating to cryogenics and hydrogen.  Some of it has been course work (compressor sizing), some was club work (gas booster renovation), some of it just needed to get done (SDS collecting).  But I’ve enjoyed the work and have tried to learn as much as I could.  The following are short descriptions of the major projects I worked on:

In the spring and summer of 2017, I enjoyed work as a coop with Planetary Resources in Redmond.  I worked on various projects supporting their objectives, including:

Anytime a cryogenic liquid is being stored without active cooling, heat leak causes the liquid to slowly boil off, a major source of waste. For liquid hydrogen, the boiloff rate can be decreased if conversion from parahydrogen to orthohydrogen can be utilized to cool the ullage space of the tank. Vapor temperatures of a liquid hydrogen tank can reach 50-60K or possibly higher (compared to 20-30K for the liquid, depending on pressure).  Equilibrium orthohydrogen concentration increases from ~1% to upwards of 40%, and the conversion from para to ortho absorbs heat, creating a cooling effect. So, by converting some of the boiloff gas from parahydrogen to orthohydrogen, cooling is produced, which can be used to cool the remaining gas in the ullage via heat exchanger, thus reducing boiloff. My graduate research has focused on using a vortex tube as the catalytic reactor for such a system, known as a Heisenberg Vortex Tube. It has focused on computational fluid dynamics (CFD) modeling in conjunction with Carl Bunge‘s experimental testing. Some highlights include:

Email: gregory.wallace@wsu.edu   (This is the best way to contact me.  Please have a clear and concise Subject Line.)

This page summarizes my experience in the lab, mostly in bullet-points.  For a slightly more in depth description, I’ve also a story-formatted version of this page.  If you prefer that, check it out here: