Imagine the challenge of storing and reliably dispensing fuel at -421°F, the temperature of liquid hydrogen. It’s not as easy as sucking a milkshake with a straw — you can’t let air or most other gases back into the tank due to freezing. Go one step further — try it in microgravity where the propellant doesn’t stratify near the bottom of the fuel tank. Not hard enough? If a vapor bubble leaves the bottom of the tank you’ll explode the turbo of your engine.

That’s the challenge facing cryogenic propellant storage in space… and it’s been around for over 50 years.

Here’s what the inside of the Saturn 1B liquid hydrogen tank looked like in microgravity:

HYPER laboratory member Kjell Westra was nearing completion of his Master’s thesis that showed polymer film permeation measurements at cryogenic temperatures likely had leaks that led to erroneously high permeation rates. Polymer films are actually fantastic barriers to permeation at cryogenic temperatures… provided you keep them from cracking or tearing. Gelbo Flex tests in liquid nitrogen completed by Mathew Hunt showed that films shattered at fewer than 20 twist-flex cycles, most often at fewer than 5 cycles. So we need to come up with a way to restrict the deformation of the films into very defined modes.

So one day Kjell pulled up a video on YouTube and sat down to fold a Yoshimura pattern origami bellows out of a 3 mil biaxially-oriented PET film. A couple of hours later he placed the bellows in an open mouthed liquid nitrogen dewar at -321°F and began compressing and expanding with a wooden ruler. Over 100 full compression cycles later he removed the bellows and couldn’t find any cracks or pinholes that had formed. That same bellows has now survived many cryogenic demonstrations. It’s incredibly robust. 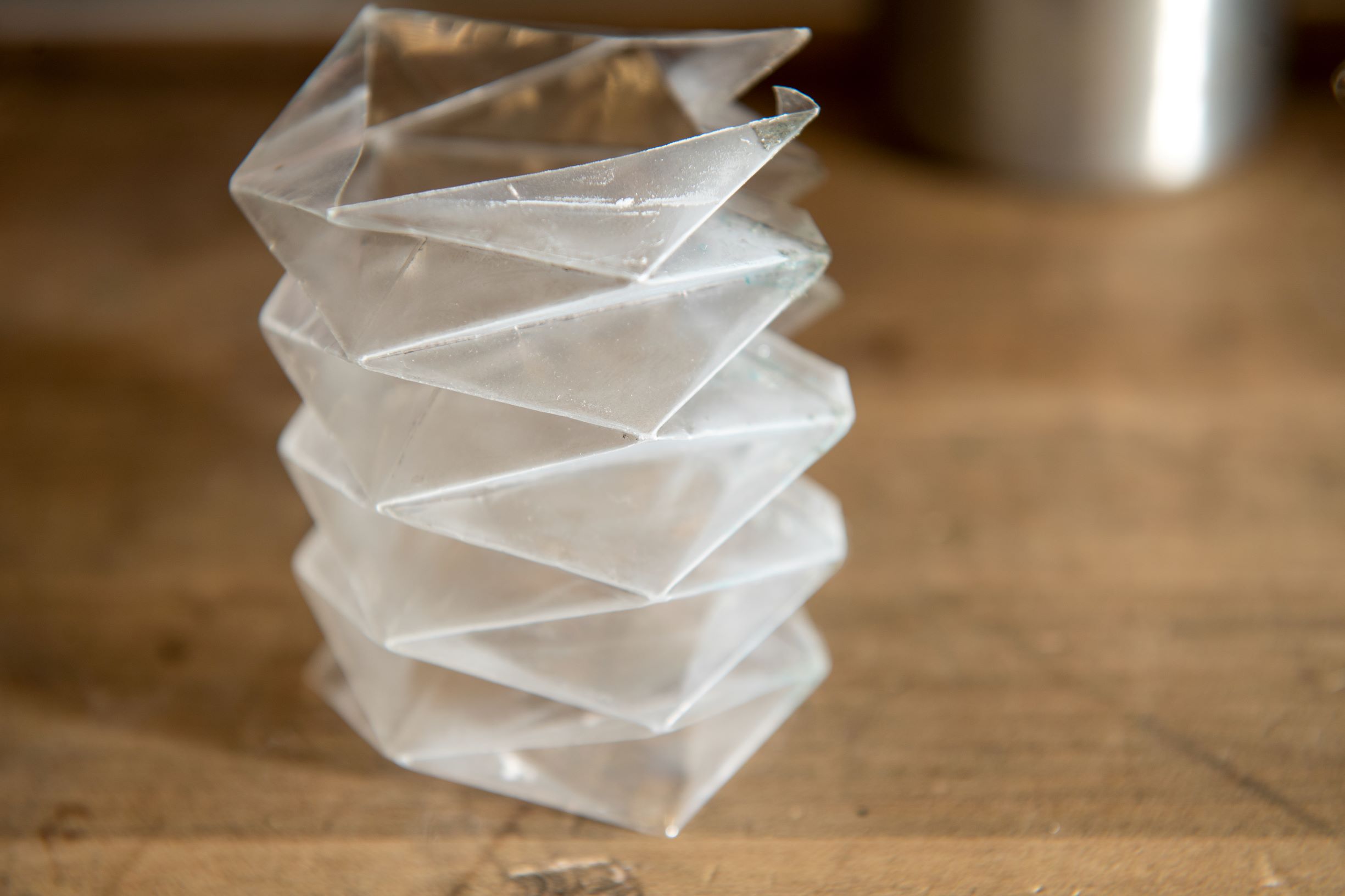 An animation of the Origami Bellows in action. (Animation Credit: Francis Dunne) 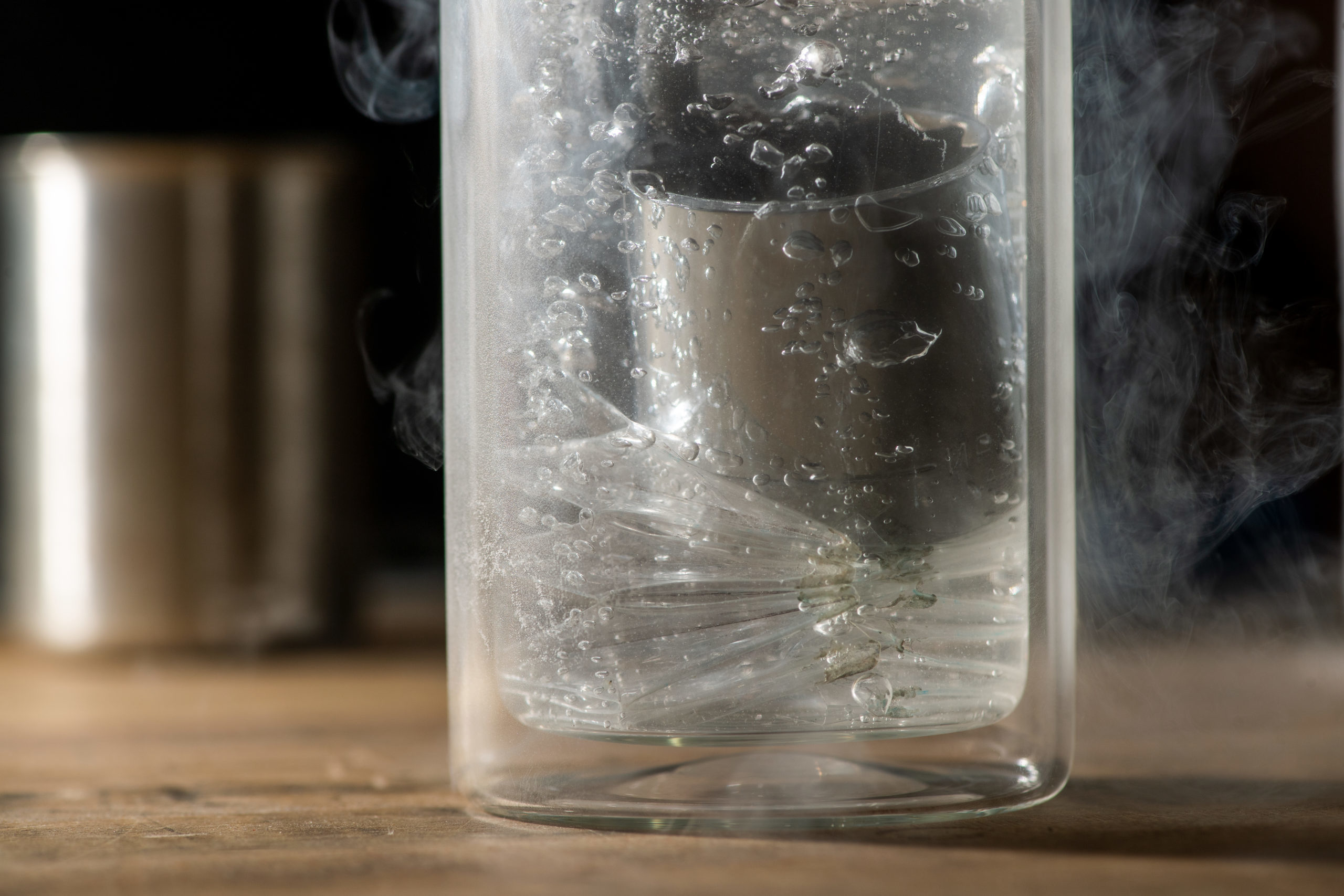 Kjell’s insight and advance is a game changer in cryogenics. Imagine a future where an origami bellows contains liquid hydrogen and carefully controls dispensing. Imagine one step further a multi-walled bellows that circulates refrigerated helium to maintain zero-boil-off of the fuel. Imagine expandable cryogenic valve seals that can be blown open when needed. Imagine new opportunities for positive displacement pump sealing mechanisms.

While there is a lot to imagine, here’s what has materialized so far (June 3rd 2020), to the following:

But the real take away is the insight that there are plenty of new games to be played with polymers at cryogenic temperatures. I wish I could tell you more, but this is just the beginning. 😉