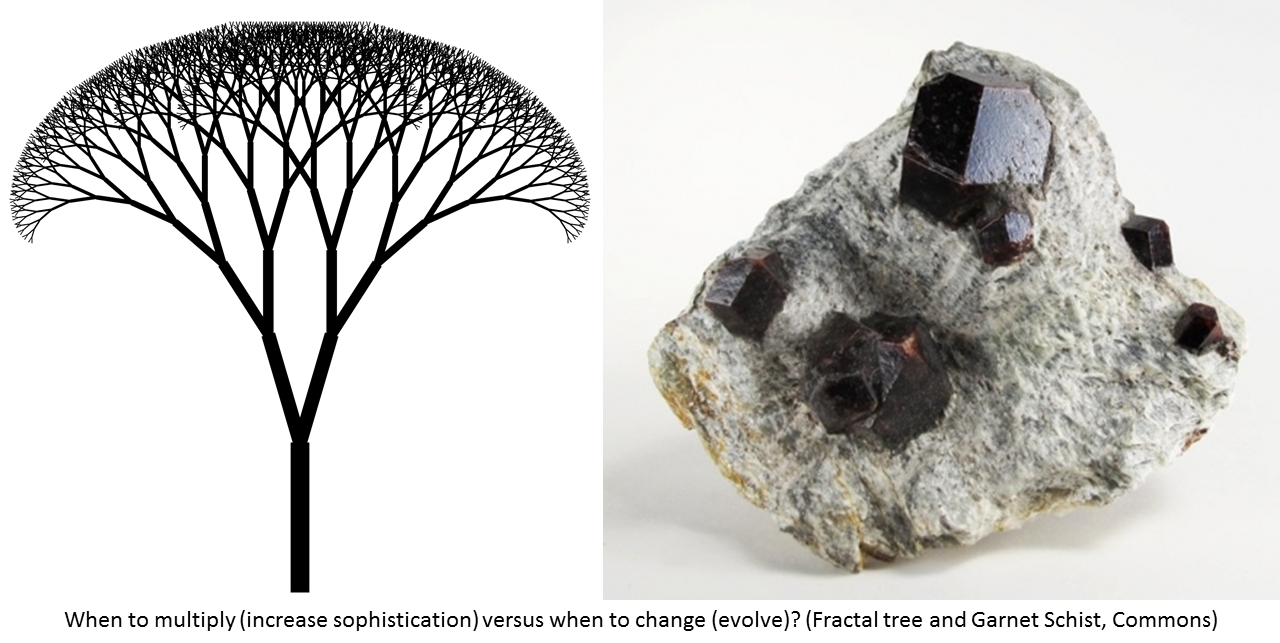 In Richard Dawkins’ 1976 book the Selfish Gene, he defines the word meme as the propagation of memories, ideas, and values in cultures similar to the propagation of genes in Darwinian evolution. Stated simply, advantageous memes or genes propagate from individuals into the collective. This concept is the core of the spiral value-Meme (vMeme) taxonomy​ featured in so many of my posts and at the heart of the social thermodynamics framework we’re developing.

Until now, I’ve had a key unknown in this social thermodynamic framework: if I have thermodynamic state variables that predict social phase transitions, then what are the meanings of work and heat in social space? And how do they relate back to Dawkins’ original definition of a meme, or for that matter the core problem of when to increase sophistication versus when to evolve?

This is a deep dive, so if you’re not familiar with the prior posts, you should review these now:

We’ll first review heat and the connection to empathy, then show how this naturally dovetails with social work. We’ll conclude with what this means for our thermodynamic framework with philosophical applications to the actual world.

In thermodynamics, heat is the flow of thermal energy across a system boundary without work or mass. Any time you have a temperature gradient you have heat flowing. Entropy is defined based on this flow of heat as ds=dq/T where the thermodynamic value of the heat is directly related to the temperature from which it is supplied. Transfer this into social space via the property framework developed in the initial social thermodynamics post above. Empathy is social entropy and temperature are the available resources. It’s tough to be empathetic without information about others. Entropy is also directly related to information via the traditional statistical definition of S = ln (# ways) (For more, see the Tsallis entropy or Renyi entropy). So it’s not too big of a jump to realize q is analogous to the flow of information and knowledge is social space. The more information flow, the more we can empathize with others and the higher the number of ways we can distribute that information. I’ve hinted at this before in the prior posts. Ever had to quit talking and get to work? Enter how this relates to work.

In thermodynamics, work is the transfer of energy across a system boundary without heat (entropy) or mass. Pistons, shafts and electricity are good examples of work transfer. Exergy (a.k.a. availability) is the maximum amount of useful work available that can be extracted from a resource and is very closely related to the Helmholtz energy (A= U-TS). From this definition you see that the increase of entropy or temperature directly reduces the amount of work that a system can produce. In fact, the maximum amount of entropy a system can generate multiplied by the temperature where the system no longer can produce work is equal to the maximum amount of work that could’ve been produced. You see the trade-off here between generating entropy and the ability to do work, as shown by the definition of Helmholtz energy.

So how does this relate to social change? I was recently, and ironically, trying to empathize with Paul Bloom’s “Against Empathy” movement. If empathy was social entropy, then the anti-empathiers must be talking about social work. Bloom generally asserts that empathy causes you to make irrational and inefficient decisions. Entropy does drive inefficiency! So if empathy is social entropy, did this mean that Bloom was actually right? Is empathy really a waste that gets in the way of progress?

I had to totally rethink what the meaning of work actually is. Here’s the Google definition:

How do we decide what work has “purpose or result” or is “especially properly or effectively” completed? –Our value set or vMeme we’re applying to the problem. Going all the way back to Dawkins’ original definition — memes are self-propagating! The work of any meme is to create more and more sophistication within the system/structure supporting that meme, including vMemes. It’s like crystal growth — because it’s what crystals do when conditions are right — at many levels and scales. Fractals of the same pattern over and over. Applying this definition of work to the spiral v-Meme taxonomy:

Authoritarians: isolate individuals to minimize empathy and deprive them of resources, this allows them to exploit individuals to generate more resources from which they can exploit larger and larger groups.

Performers: build relationships and partnerships with other performers who drive them to new heights of talent.

Systemic: Work for a scaffolded balance of the above vMemes such that other systemic thinkers emerge.

You also see an increasing reliance on information to effectively utilize resources as you move from lower to higher v-Memes. Now we can take our full thermodynamic framework to address the problem of sophistication versus evolution.

We now have a natural dichotomy emerging in social space between work (increasing sophistication of the v-Meme) and empathy (evolving to new v-Memes). Moreover, this framework bridges and explains the differences between the “against empathy” and empathy camps. Dichotomy, such as this, is the key to system stability by creating natural feedback loops to enable an open ended future.

This is explained by the social thermodynamics. The potential for work is most closely described by the Helmholtz energy (A=U-TS) and the potential for phase change is described by the Gibbs energy (G=U+Pv-TS). The key difference between these is the stress (P) and density (1/v) of the system. If you’re not under stress (P), and have little empathy (s) for others, you do work by spreading your values (u), because in your head they clearly work and could make the lives of others better as well. But this is often non-empathetic to the views of others within our complex collective; eventually imbalances emerge, resources change, and stress builds. The potential for phase change increases and you must evolve at some point.

We now have a complete thermodynamic framework of properties and things we can balance for modeling systems. We may likely refine some of the property definitions from the ad-hoc approach I’ve taken here. I can’t wait to see what new light this sheds on the human experience!